"Till death do us part? Not so much. In the past 25 years, the divorce rate for Americans over the age of 50 has more than doubled.

While divorce rates for other age groups have leveled off or even fallen, one out of every four people going through a divorce in the United States is 50 or older, according to research by sociologists Susan L. Brown and I-Fen Lin. Compare that to 1990, when fewer than 1 in 10 people who got divorced was over 50. The research went on to note that it wasn’t just remarried older people who were getting divorced — more than half of all gray divorces are with couples who have been married for over 20 years."  ~ ercerpt from Kiplinger written by Neale Godfrey, Financial Literacy Expert (January 23, 2019)

In a Texas Divorce, Who Gets the House? 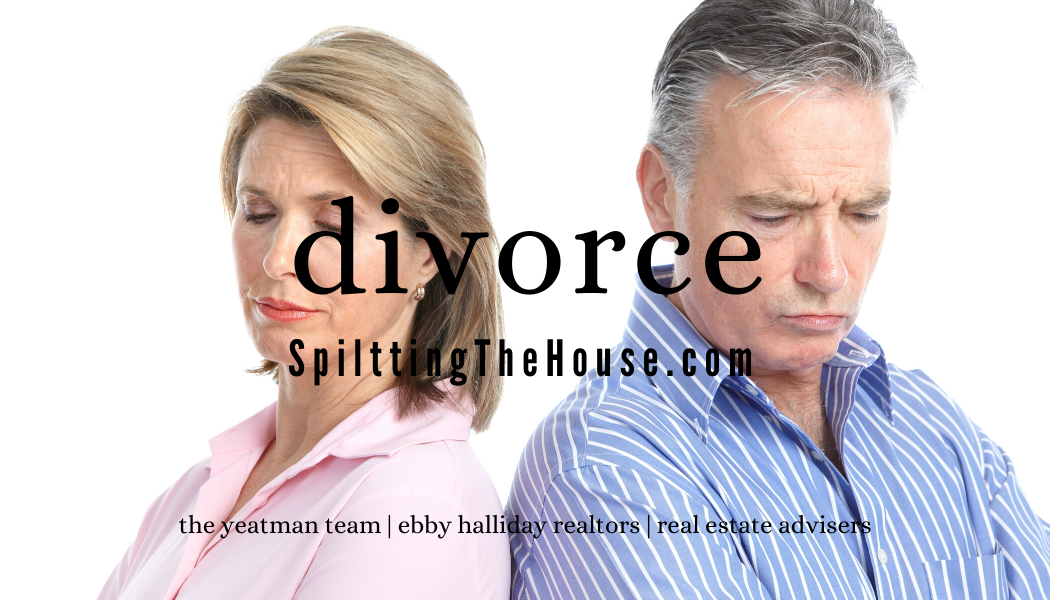 Texas property characterizations and what they mean for your divorce
We know there are many questions that come to mind when a relationship is ending, including, “In a Texas divorce, who gets the house?” Divorcing couples have asked this question so frequently that it’s become cliché. But… who does get the house?

The fact that many don’t know the answer to these questions points to a greater confusion about how to split property in Texas after a divorce. It doesn’t help that there are different kinds of property and that the way that property is dolled out is dependent upon where you’re getting your divorce.

You already have so many things to consider during a divorce, and sadly, divorces often become messy. A spouse might be lying about income to avoid child support, or you might need to enlist custody lawyer for fairness in regards to children.

Before you give up on ever seeing your house (or car, or dog, or TV) again, learn about the difference between marital, separate and community property and what these distinctions can mean for a Texas divorce agreement.

How is property divided in a divorce in Texas? Understanding “separate property” in a divorce.
Splitting property in a Texas divorce can seem as clear as mud, even for couples that stayed on top of the do’s and don’ts in a pre-nup. For example, imagine looking down the barrel of these scenarios in the middle of a contentious split with your ex-spouse.

I inherited a farm from my grandmother; does my ex-spouse own part of that?
My wife and I bought a car together — I paid for it, but we used her name on all the paperwork; who does our sexy, red Corvette belong to?
My wife had higher earnings than I did during our marriage; how destitute is my bank account looking, exactly?
The first step to answering questions like these is to figure out which parts of your property are considered separate property and which are considered marital property.

In Texas, your property is considered separate property if:

You inherited it or received it as a gift (both before of after marriage)
You owned it prior to marriage
You received the recovery for personal injuries sustained during your marriage (except for recovery for the loss of your earning capacity during marriage)
So, that means that the spouse of the person who inherited the farm in the above example will not be raising chickens and growing corn anytime soon.

It also means that the answer to the question, “In a Texas divorce, who gets the house?” would still not be clear cut as separate property for many people.

Even separate property can become marital property if it becomes commingled. Commingling takes place when assets become so mixed up with each other that it’s impossible to tell what belongs to whom.

For example, say a wife inherits $10,000, which is technically considered separate property. But then she adds the money to the bank account she shares with her husband. They both draw upon the account and add to the money, and pretty soon, no one can make heads or tails of who has taken away more or contributed more to the $10,000. That $10,000 is now considered marital property.

Marital property is obviously a much, much bigger category than separate property, so it should come as no surprise then that states have different ways of handling how that property is split.

So, in Texas, even though the divorced husband’s name wasn’t on any of the Corvette’s paperwork, he’s still entitled to “half” of the car — it wouldn’t qualify as separate property in a Texas divorce.

So, who usually gets the house in a divorce?
Technically, both parties get half. However, unless you and your ex hash out a civil chainsaw and demolition plan to literally split the house, someone has to get it.

True to form in Texas divorces, this debt would raise more questions! For example, how is debt divided in a Texas divorce? If the other spouse contributed to ongoing mortgage payments of said house, but not the down payment, they might receive a greater share of other marital property.

Avoid splitting hairs over splitting property
So again, with the “In a Texas divorce, who gets the house?” riddle, the best answer is: it depends! Even if you think you know the characterization of your property, these riddle-like problems still crop up, and when they do, it’s best to have a good Houston divorce attorney by your side. 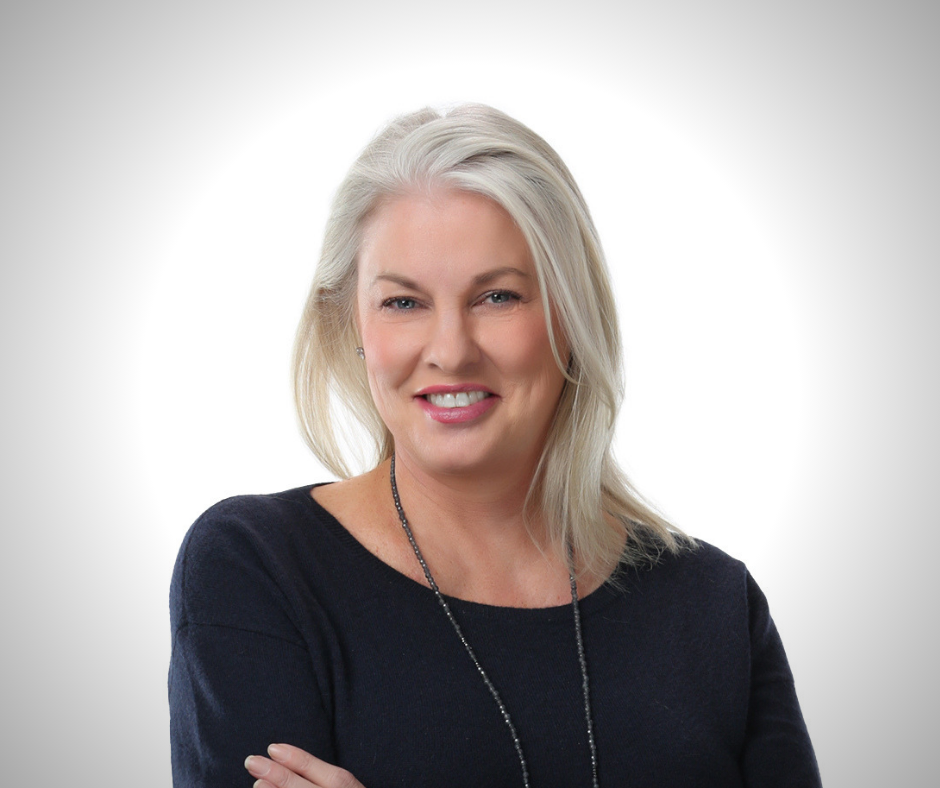 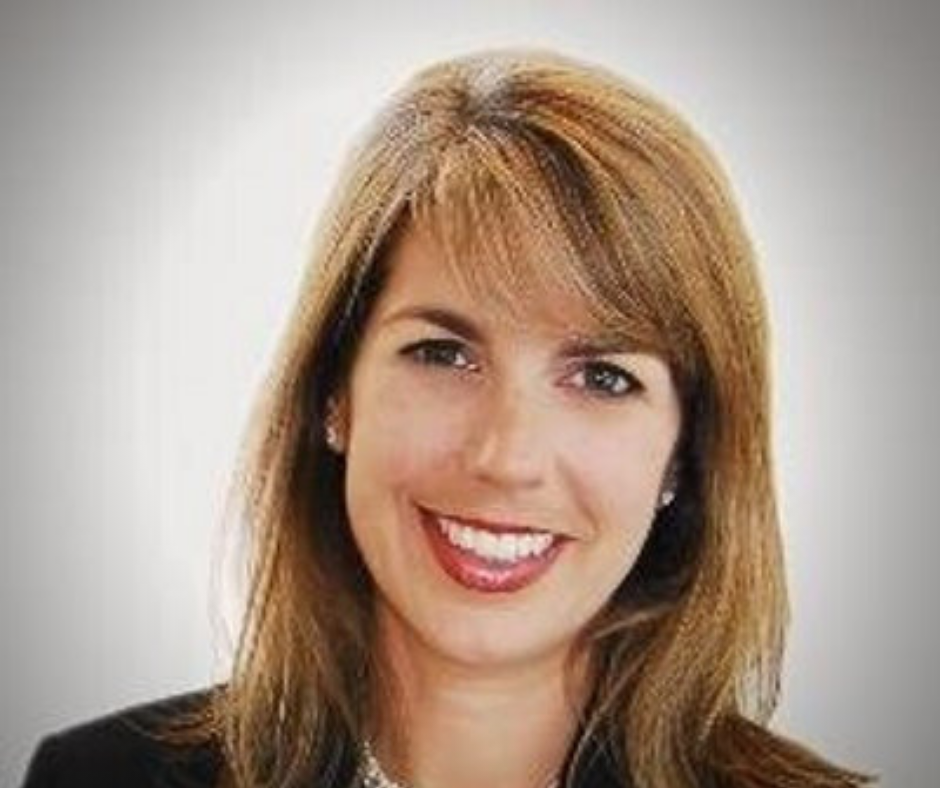 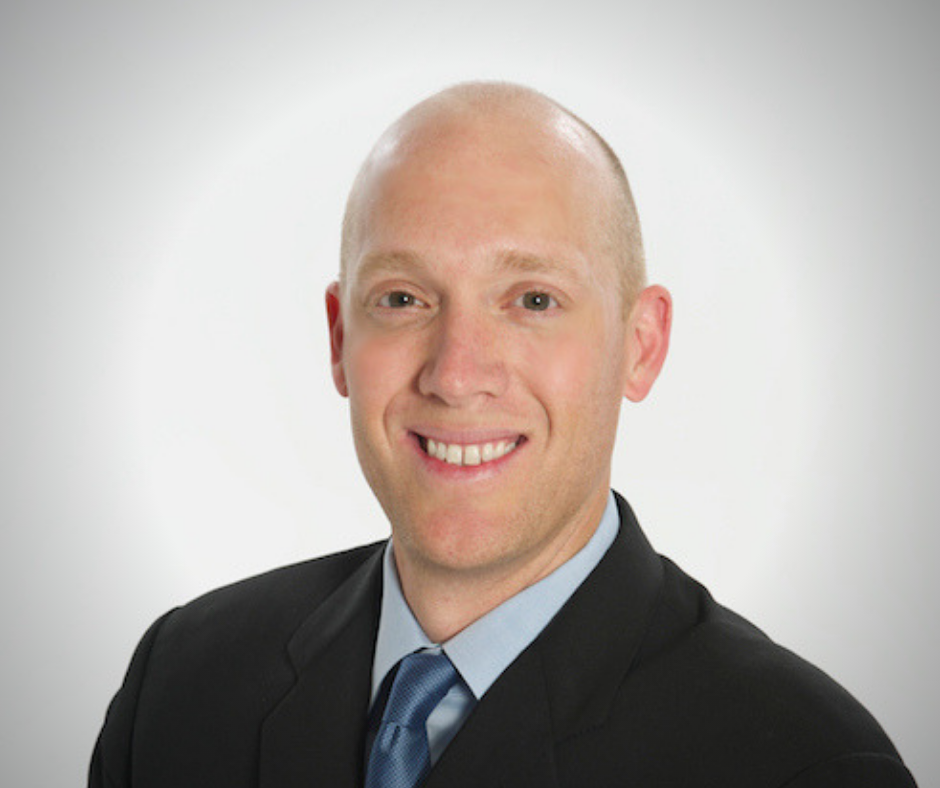 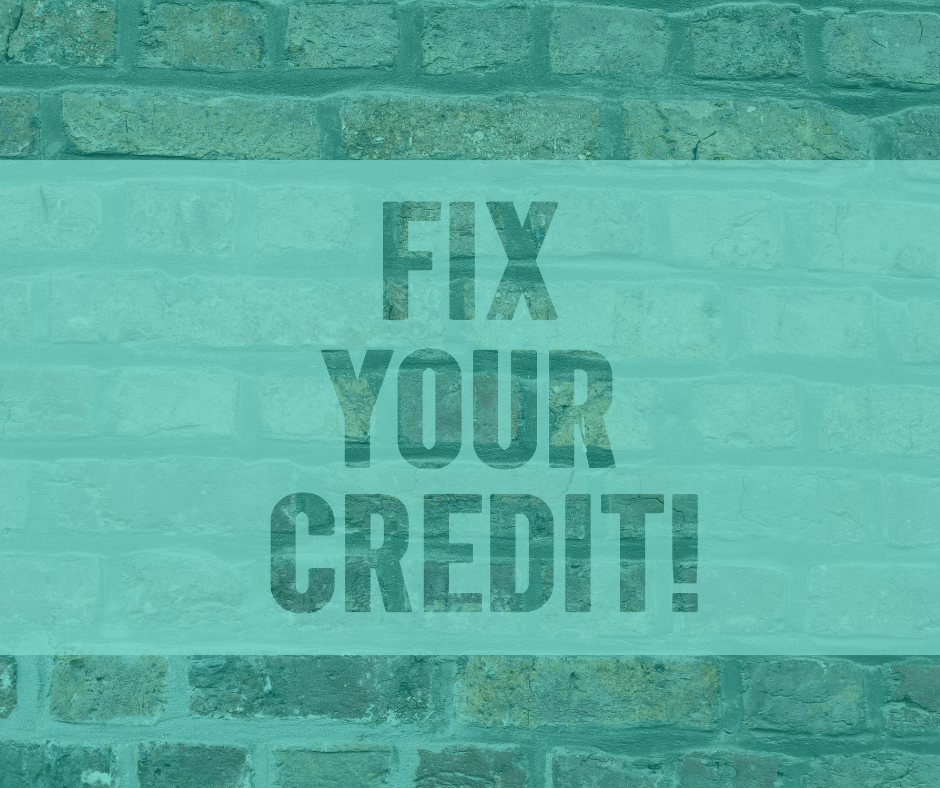 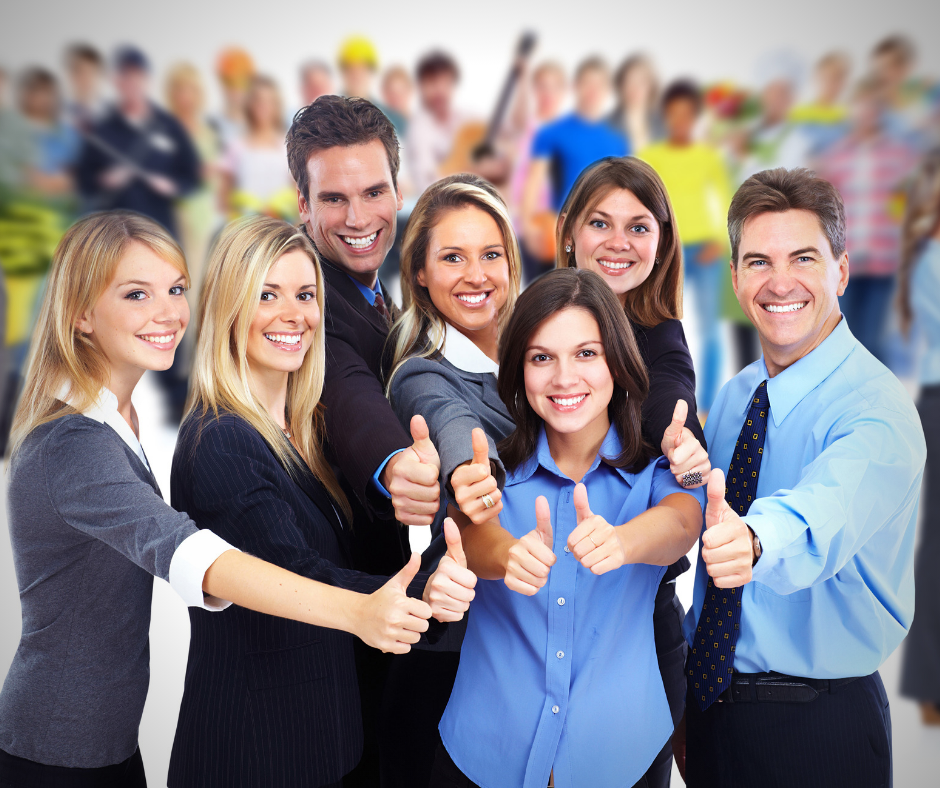 These are vendors that The Yeatman Team and/or their clients recommend. These vendors DO NOT PAY to be referred. 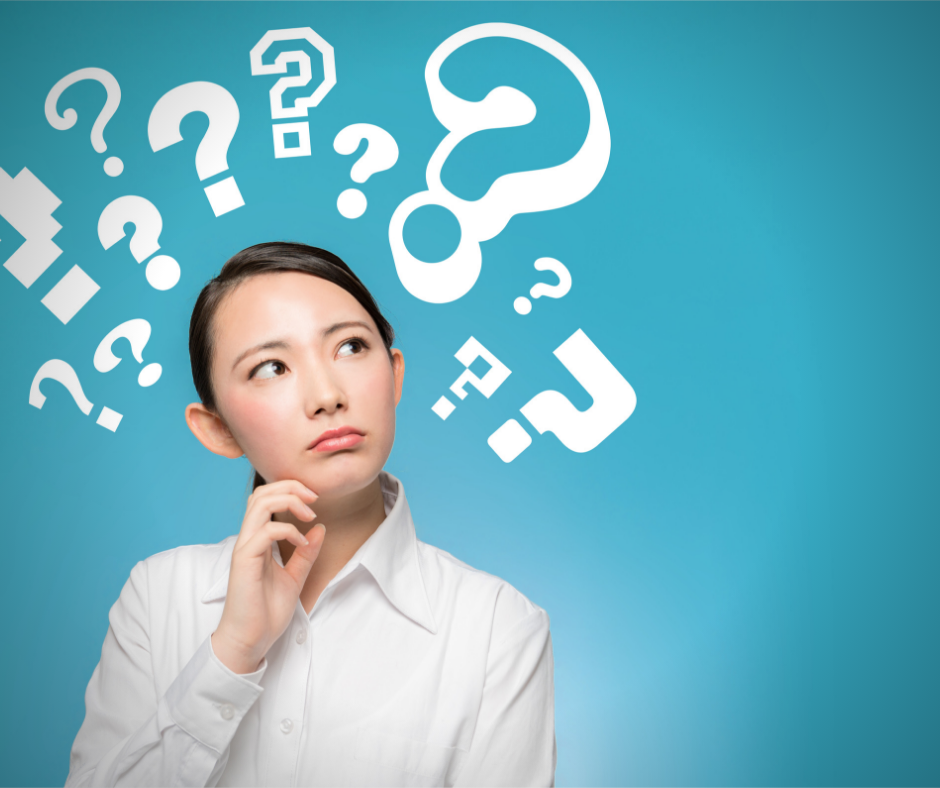